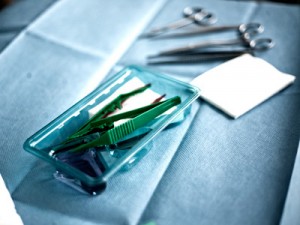 This development is the culmination of a project to assess and measure quality over a broad range of indicators rather than use single measures as are used in some individual countries. A consensus meeting took place in London in November 2011 at which Dr. Geraldine McMahon, Consultant in Emergency Medicine at St James’s Hospital, Dublin gave a presentation and which involved keynote presentations from many of the world authorities on quality in EM. A draft document was produced which was further developed at the very successful 14th International Conference on Emergency Medicine – the world conference in EM – hosted by IAEM in Dublin in June 2012. The finalised document, released in recent weeks, represents the current gold standard and comprehensively assesses quality over the broad range of domains in which it applies.

The Framework expects, as a minimum, that a patient attending an Emergency Department (ED) in any country be seen

The Framework is in accordance with HIQA’s National Standards for Safer Better Healthcare in the ED setting and encompasses many of the recommendations of the Emergency Medicine Programme.

It is absolutely imperative that in 2013 Irish EDs meet these standards and where deficiencies are found e.g. infrastructural and staffing deficits, those responsible for oversight and management of the Health Service (HSE and Department of Health) take steps to achieve compliance with the Framework in the shortest possible time. This week’s reports by HIQA of hospitals allowing infectious patients to be kept in EDs for prolonged periods of time as a result of there not being suitable facilities to move these patients to are a timely reminder of the need for quality standards.

By continuing to use the site, you agree to the use of cookies. more information